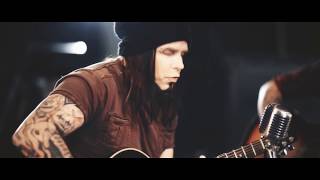 Exclusive video premiere: ‘You & Me’ by Silvertung

2016 proved to be a monumental year for one of the most formidable new hard rock bands to come out of the East coast, Silvertung. The first single off their album Out Of The Box, “Devil’s Advocate,” soared up Billboard’s Mainstream Rock Radio’s Most Added List the week it was released and the follow-up singles “Never Too Late” and “Face The Music” each hit the Top 40 on Billboard’s BDS Rock Radio Chart. Today the hard rockers reveal their softer side with the premiere of the
1
2